The Louisville area is home to seven out of the 10 best places to live in Kentucky, according to a new list by Niche.

Hurstbourne Acres claimed the top spot, with Beechwood Village coming in second. Additional Jefferson County spots include Indian Hills (No. 4), Windy Hills (No. 6), Barbourmeade (no. 7), St. Matthews (No. 9) and Douglass Hills (No. 10). Six other Louisville neighborhoods can be found in spots 11 to 25, and the city has 22 neighborhoods in the 100 ranked by Niche. 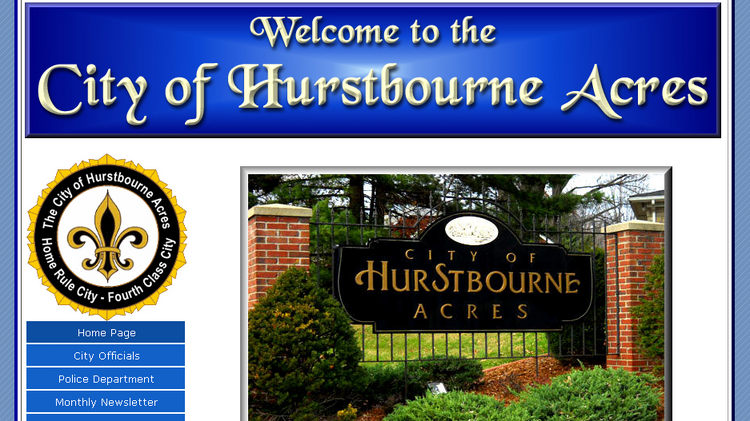 Louisville’s Hurstbourne Acres is the best place to live in Kentucky, according to a new… more

The non-Louisville spots in the top 10 are Kenton County’s Fort Mitchell (No. 3), Lexington-Fayette (No. 5) and Campbell County’s Fort Thomas (No. 8).

The list was released today with a national counterpart, where Louisville didn’t do as well — Hurstbourne Acres finished at spot 172. One of Louisville’s name twins did make the top 25 — the Louisville in Boulder County, Colo., claimed spot 14 nationally. Los Alamos, N.M., claimed the top spot, followed by Superior, Colo., and Franklin Township, Iowa.

Olivia is an intern in the news department.